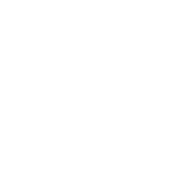 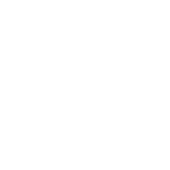 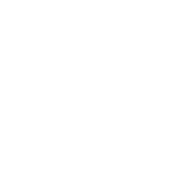 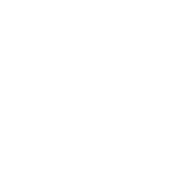 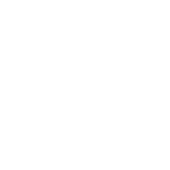 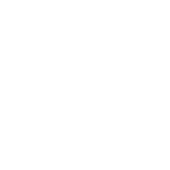 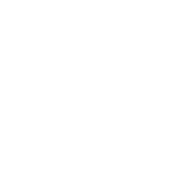 Based in Champoly, AEL Électronique has been a success story in the field of high technology since 1982. The family business is characterised by a real expertise that could soon be exported to China.

With its 300 inhabitants and its predominantly agricultural activity, the village of Champoly, located forty kilometres from Roanne, is not the usual place to develop a high-tech company.

Yet it is here that, since 1993 (editor’s note: the company was founded in Chausseterre), AEL Électronique has continued its atypical growth under the direction of Frédéric Miramand and Sylvie Pramalion, the brother and sister who took over from their father, the founder. “Even when I was small, I was already running about the factory,” smiles Frédéric, who has been through every position in the company before taking over.

The family legacy is certainly in good hands. Today, the AEL Group employs nearly 100 employees, including fifty in Champoly, for a constantly growing turnover of close to €18 million in 2014. The reason for this success: the PCB. The uses for the products made at Champoly are as diverse as the company’s customers.

Boards used in the nuclear sector

AEL provides bespoke PCBs which are then used, variously, in anything from audio guides to medical centrifuges, or infrared binoculars for military use, or even in nuclear reactors. “We adapt to customer requirements. We have machines at the cutting edge of technology,” says Sylvie Pramalion, commercial director.

The IOT, in full development, are also on the AEL roadmap, which “will not become a multinational,” but still does not lack ambition. “We are going to take on the Chinese market,” says Frédéric Miramand while his sister stresses that AEL “will not do downsizing in Champoly to then go to China”.

While they still live in Saint-Etienne, from where they originate, the two leaders of the AEL group remain no less committed to their headquarters in Roanne. Despite some difficulties, such as a limited internet speed for such a company, or difficulty in recruiting qualified persons, they still have a loyal and diligent workforce. “Over 50% of the people who work here have more than 20 years of seniority,” insists Sylvie Pramalion, all while putting her hopes in seeing the arrival at the company of “the children of the first generation”.

A loyalty that does nothing to stifle innovation, AEL even has a design office in Bron (Rhône), since 2010. “We’re still in a growth process, with a view of what is happening elsewhere,” explains Frédéric Miramand, who however rejects a low-cost policy adopted by many of their competitors, especially in other countries. Even in Champoly, AEL Électronique has their eyes on the world around it.